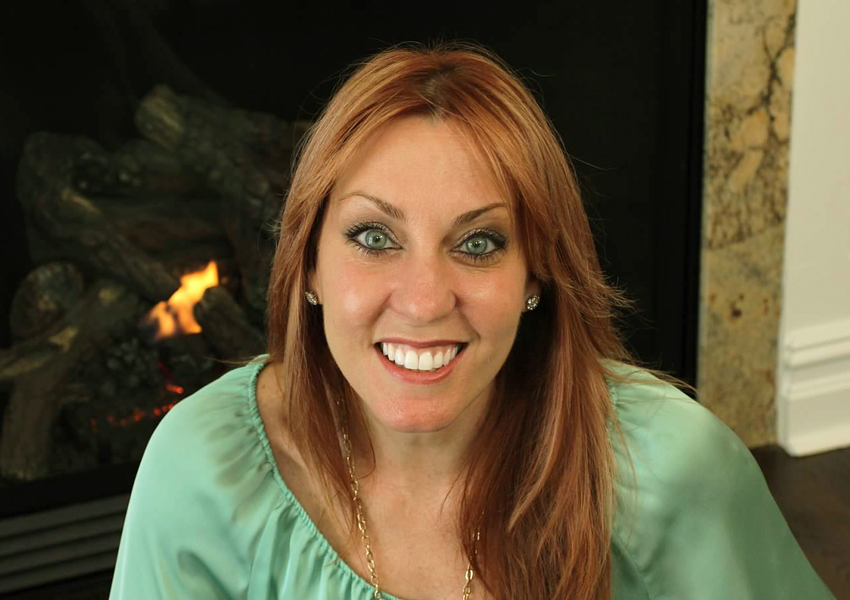 From visionary speech and language pathologist, Esther Giordano, MA, CCC-SLP, comes JUNGANEW: A Herd of Sounds. Junganew, a land where sounds are represented by characters and their habitats, is the first children’s series where sounds are truly the stars of the show! Come along for an adventure into a beautiful, vibrant world of sounds with the lovable, audible Herd of Sounds – animals whose names represent a unique sound of the English language!

I have been a practicing speech language pathologist for the past 20 years. While I have two children of my own, the children that I help have become an extension of my family. My love for children has inspired me to create fun new ways to learn sounds. As a result, I created the Junganew series of apps as a way to share my experiences with the world…Esther Giordano, MA, CCC-SLP

…I believe that anything is possible. Our children are our present and our future. Just as our characters learn, I hope we all can remember that our journey is as fulfilling as our destination.Esther Giordano, MA, CCC-SLP

JUNGANEW: A Herd of Sounds is a strategy based program designed as a series of apps. The first app focuses on the sound of /s/. These apps are intended primarily for the use of children ages 4+, but can be enjoyed by children of all ages and needs.

*****Keep in mind, this is the first in a series of apps. We will achieve all the sounds of the English language for traditional articulation therapy. We will then address all the phonological processes, which are rule based errors; whereby we can achieve more than one sound at a time. Junganew is not intended for children who demonstrate articulation disorders or delays related to medical needs such as reverse swallow, or structural anomalies. Still, Junganew can assist with other therapies.

Esther Giordano, MA, CCC-SLP is a licensed Speech Language Pathologist practicing in the state of New Jersey for over 20 years. She earned her Bachelor of Arts in Psychology at Wagner College, Staten Island, NY in 1992 and her MA in Speech Language Pathology at Kean University, Union, NJ in 1996. Esther has experience in evaluating and treating children in early intervention, private practice, school-based settings, and sensory gyms.

Esther is a Hanen certified therapist. She is also certified in Links to Language, Hippotherapy, Interactive Metronome, Therapeutic Listening, and Astronaut Training. Plus, she is level 2 PROMPT trained as well as trained in Yoga/Pilates for children with special needs, Oral Motor Therapy, and has an emphasis in DIR Floortime Approach. Esther has earned the American Speech Language Hearing Association Award for Continuing Education and has held this honor for the past decade.

Esther is particularly interested in working with the dynamics of the family to increase functional communication skills. She specializes in providing therapy for children diagnosed with Childhood Apraxia of Speech, Sensory Integration Disorders, Receptive/Expressive language delays and disorders, Auditory Processing, Autism, and Articulation/Phonological disorders.

Junganew in the App Store!

Junganew, LLC was founded in 2012 to develop the most innovative engaging apps to create an experience for all children to learn their sounds in a language immersive, socially relevant environment. Junganew: A Herd of Sounds for “S” is the first in a series of sound acquisition apps that will include over 40 sounds in the English language. These apps are intended primarily for the use of children 4+.